Call for submissions to the edited volume “Formulas for Betrayal”: Traitors, Deserters, Collaborators in European Politics of Memory 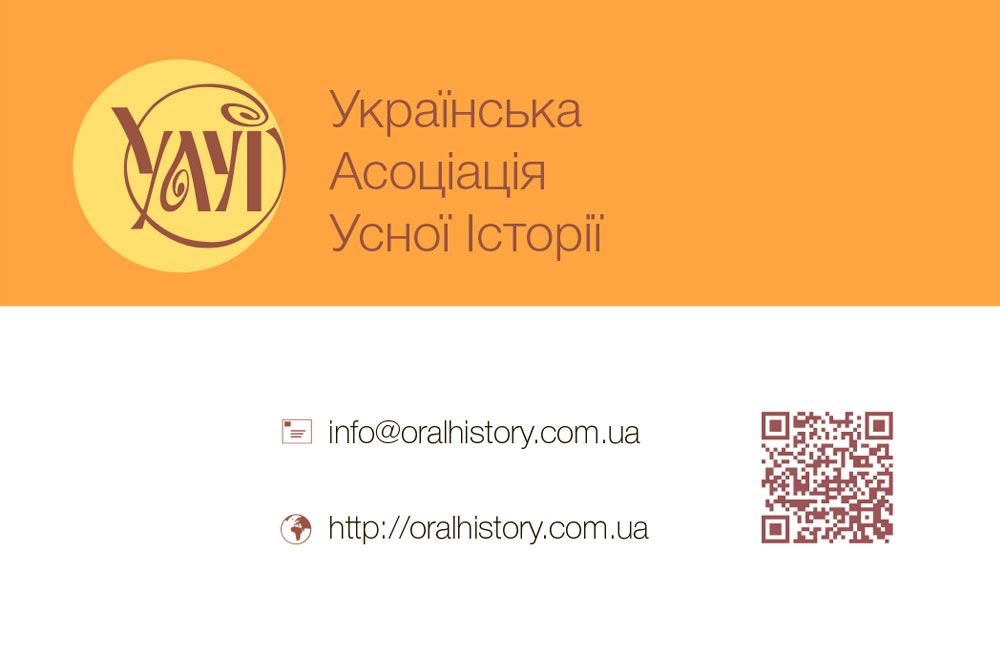 Call for submissions to the edited volume

One of the most resonant topics in contemporary discussions about history and memory of the 20th century is the traumatic experience of participants and witnesses of wars, calamities and atrocities unfolding in discourses on victims and victimisation. In particular, in the mnemonic landscape of World War II discourse of war victims comes close or intersects with discourse of war heroes with its own canon of characters. Although critically revisited, this normatively charged hierarchy of roles and positions has re-emerged after 1989 all over Europe. Inseparably from the narrations on heroes and victims circulate the discourses of war perpetrators which also combine both unchanged and revised components. These three mnemonic discourses have an immense effect on European societies and social consciousness.

Still, there exists a complex issue closely connected to the mentioned discourses that has not been subjected to equally scrupulous academic interrogation. This is the ambivalent issue of treason and the figure of the betrayer in its widest meaning – from deserters from military units and officers who changed sides and served the enemy to civilians who actively or passively supported or collaborated with the enemy. The shaping, imposition and perpetuation of images of the betrayer that corresponded with dominant socio-cultural trends and political ideologies of the 20th-century’s Europe, is of special interest in investigations of social (re)construction of memory on the cusp of the 20th and 21st century.

The main focus of the anthology is the elucidation of the specific character of shaping and imposition of certain “formulas for betrayal” as a result of memory politics in post-war Europe that could facilitate discussion about (and in some cases re-evaluation of) treachery, desertion and collaboration in the course of the 20th-century. This focus invites exploration of both political control over memory (presupposing selection, suppression or ideological “twisting” of facts), political usage of “formulas for betrayal”, and cultural framing of the betraying subject in the context of legitimization of various political regimes and ideologies.

Possible contributions should address at least one of the following issues:

The deadline for submissions of the 300-500 word abstract outlining conceptual framework, material and methodology of the chapter is 30 September 2014.

The full-size drafts of the selected contributions are expected to be ready by 1 June 2015. The maximum length for consideration of an article is 8,000-10,000 words (including footnotes).

Submissions to the editors should be sent via email attachment (gelinada.grinchenko@gmail.com, Eleonora.Narvselius@slav.lu.se).

Gelinada Grinchenko – historian, Professor of History at the Department of Ukrainian Studies (Faculty of Philosophy, V. N. Karazin National University, Kharkiv, Ukraine), received her Doctor of Sciences in History in 2011 from National Academy of Sciences of Ukraine. Since 2006 she is Head of the Ukrainian Oral History Association. Currently she is a member of the European research network COST In Search of Transcultural Memory in Europe, and Project Partner of EU’s 7th Framework Programme for Research and Technological Development “EUBORDERSCAPES: Bordering, Political Landscapes and Social Arenas: Potentials and Challenges of Evolving Border Concepts in a post-Cold War World”.

Eleonora Narvselius – ethnologist, received her Ph.D. in Ethnic Studies from Linköping University (Sweden). Presently she is affiliated with the Center for European Studies at Lund University (Sweden) where she participates at an international research project focusing on memories about the pre-war population groups that disappeared from several cities on the East-Central European borderlands. Also, she is a member of the European research network COST In Search of Transcultural Memory in Europe. She has published several chapters and peer-reviewed articles on intellectuals, identity issues, politics of memory and youth cultures in Ukraine. Her recent book Ukrainian Intelligentsia in Post-Soviet L’viv: Narratives, Identity, Power was published by Lexington Books in 2012.