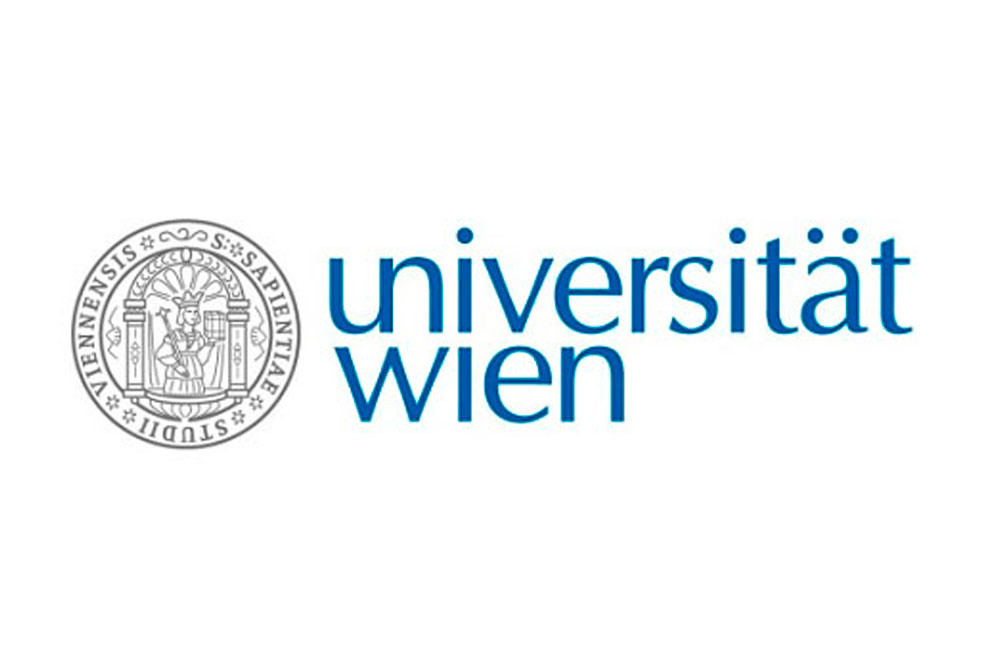 The Doctoral Program “Austrian Galicia and Its Multicultural Heritage” concerns itself with the interdependent cultures, literatures, languages, religions, economies, ethnic and social groups of the Austrian crownland of Galicia and Lodomeria from its incorporation into the Habsburg Empire in 1772 up to 1918, and with the heritage of Galicia in Poland, Ukraine and Austria as well as in emigration up to the present.

The goal of the conference taking place between the 21st and 23rd of May 2015 in Vienna and organized by the Galician Doctoral College is to break with the stereotypical images of Galicia and thus to open the vista for new perspectives. The conference title “Galicia in Motion” places the idea of Galicia as a static “ossified” periphery under question and directs focus toward the most varied interactions in which the region in the period of the Habsburg monarchy as well as today has been enmeshed. We understand by these interactions – above all the following three aspects:

Perceptions of Galicia were then, and still are today, extremely heterogeneous. They extend from the much cited “Galician poverty” through the image of the Jewish shtetl up to the idea of the region as the Piedmont of both Polish and Ukrainian national movements. They find their expression not only in the varied literary depictions and in the historiography but also not least in cultural and political debates, where Galicia is still pertinent to this day.

Up to the Second World War the region of Galicia was shaped by three large ethnoconfessional groups: Poles, Ukrainians, and Jews and the attendant extremely complex sociocultural situation. Connected with this were multifarious interactions on linguistic, cultural, political and economic levels on the one hand, but also sharp conflicts on the other. After the end of Galicia as a multiethnic region such encounters have manifested themselves in the colliding of the respective national narratives or in individual memories.

Its peripheral situation notwithstanding, Galicia was strongly intertwined with other regions,both within the Habsburg monarchy as well as in a global context. These entanglements arose, for instance through economic contacts, especially through the intensive migration movement in which Galicia was enmeshed from the end of the nineteenth century. The consequences were numerous interconnectedness and transfer processes, which have shaped the region for a long time ‐ up to and well beyond the year 1918.

The Galicia Doctoral Program is interdisciplinary and thus welcomes applications from representatives of varied humanistic and social scientific disciplines who are concerned with the reception history of Galicia in literature, with social-, religious- or cultural-historical questions, or with the political discourse in this space. The co-organizer is the Vienna Museum Karlsplatz, in whose premises the conference will take place.

Abstracts of 300-400 words in German or English should be sent, together with a short c.v. and contact information (e-mail, telephone, postal address), by 15 September 2014 to the following address: galizienkonferenz2015.slawisitik@univie.ac.at

The conference languages are German and English (without simultaneous interpreting). There is a possibility of travel stipends. In the wake of the conference, the publication of contributions in a conference volume is planned.